Lawsuit against windpark on Amorgos

Also outside of Greece more and more people question the destructive plans of the Greek government for constructing huge wind parks on the Greek islands. In various documentaries and news items they wonder why Greece would willingly destroy their showpieces.  Greece promotes alternative energy sources to achieve its climate goals by 2030, for example via wind power plants. But residents on the Aegean islands are furious, particularly on the island of Amorgos. The island is seen as something of a hidden gem for visitors who dislike mass tourism. Now locals are concerned the project will result in lasting environmental damage. 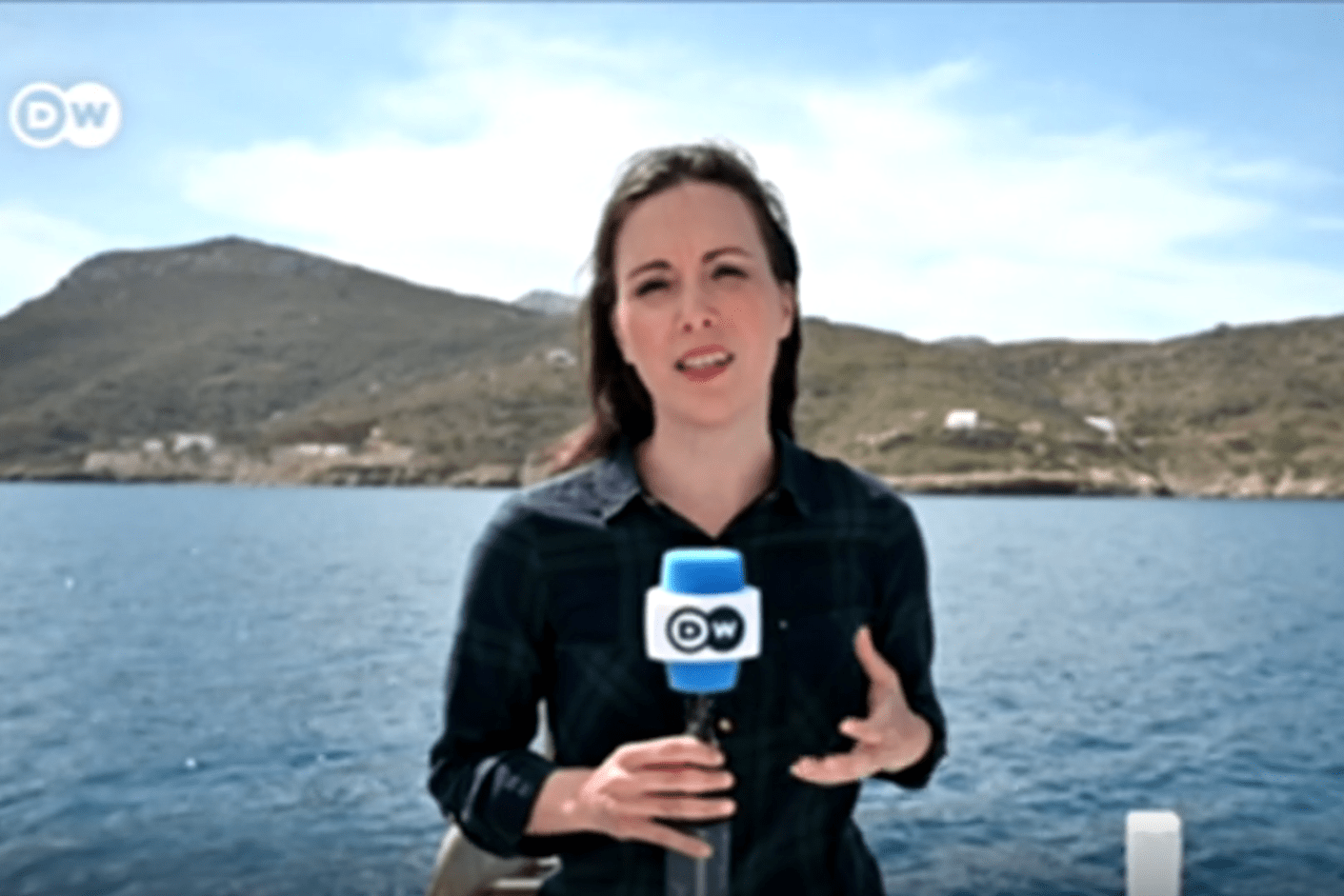