It is often disheartening to realise to what extent the Greek public are treated like idiots not just by those with a financial interest in the promotion of wind energy, but even by government ministers. Interviewed on public broadcasting channel ERT 1 by a patently uninformed interviewer, minister for the environment Costis Hatzidakis once again trotted out that hilarious line in defence of wind turbines to the effect that “in other countries, wind turbines are even decorated and represent a tourist attraction. Here, some people are annoyed by them!”.

Sadly, the erudite minister offered no visual examples of the kind of decoration indulged in by apparently wind turbine-happy Danes and German. Christmas lights? Coloured streamers? Artistic arrangements of stuffed birds? As for that delightful meiosis to the effect that some people are “annoyed” by wind farms implanted in their back yards, Mr Hatzidakis may be in for a rude awakening in the days to come. 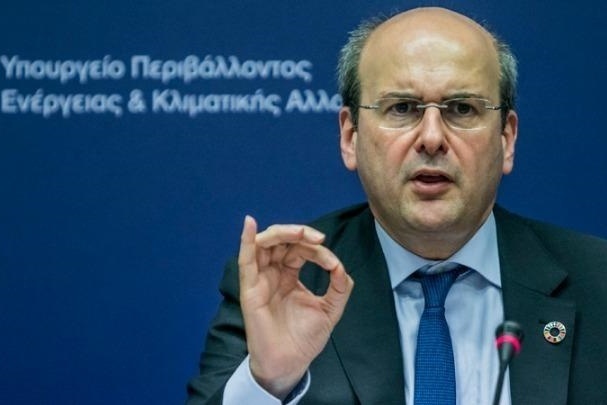 The otherwise rather unoriginal interview (in Greek) may be found here: https://www.youtube.com/watch?v=lWbDr-3zdVo