For years the issue seemed defunct, but on January 22nd 2020, it suddenly became clear that  two production permits were granted for in total 30 turbines, with a fan blade diameter of 71 metres. In February 2020 two more permits followed for again 30 turbines, now with a fan blade diameter of 90 meters. More permits are expected to be granted soon. 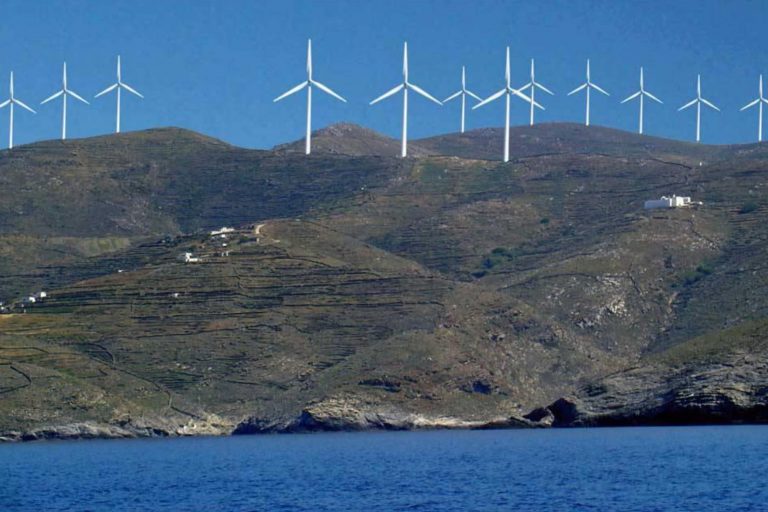 Below the information brochures (in English and Greek) published by Dynamo Kythira in February/March 2020 shortly after the first licenses... 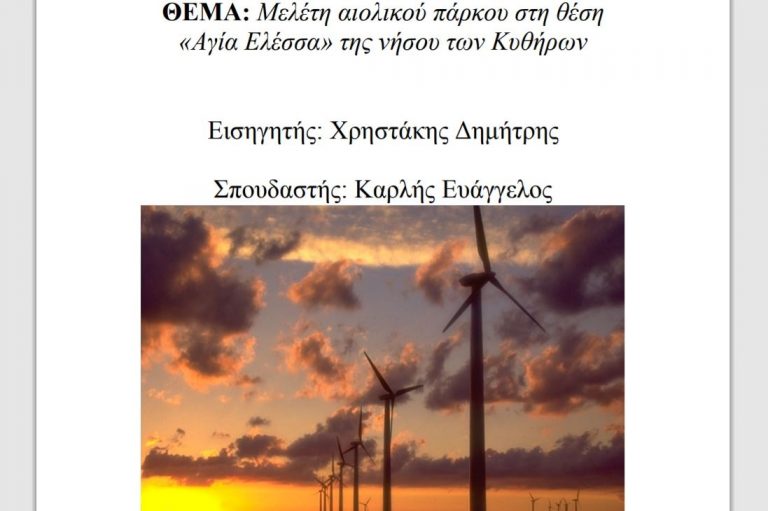 A design from 2006 for a wind park in the location Agia Elessa at Kythira island. One of the first... 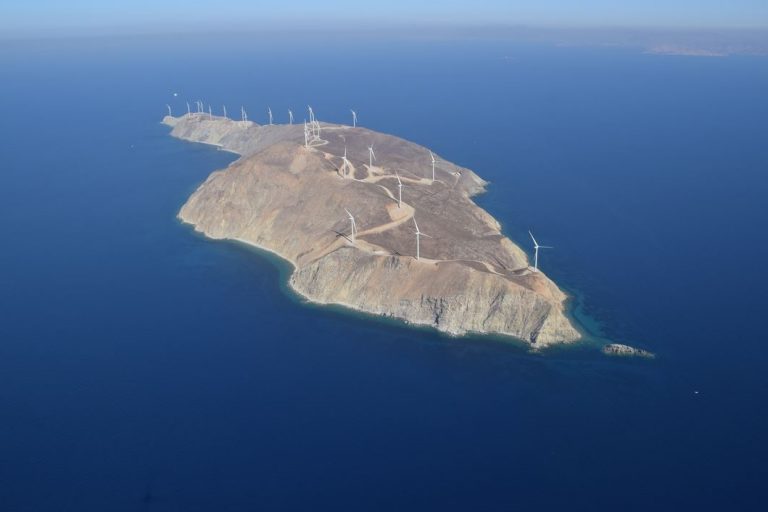 In February 2009 two applications were made at RAE for electricity production licenses for windfarms at the areas of Kordelides...