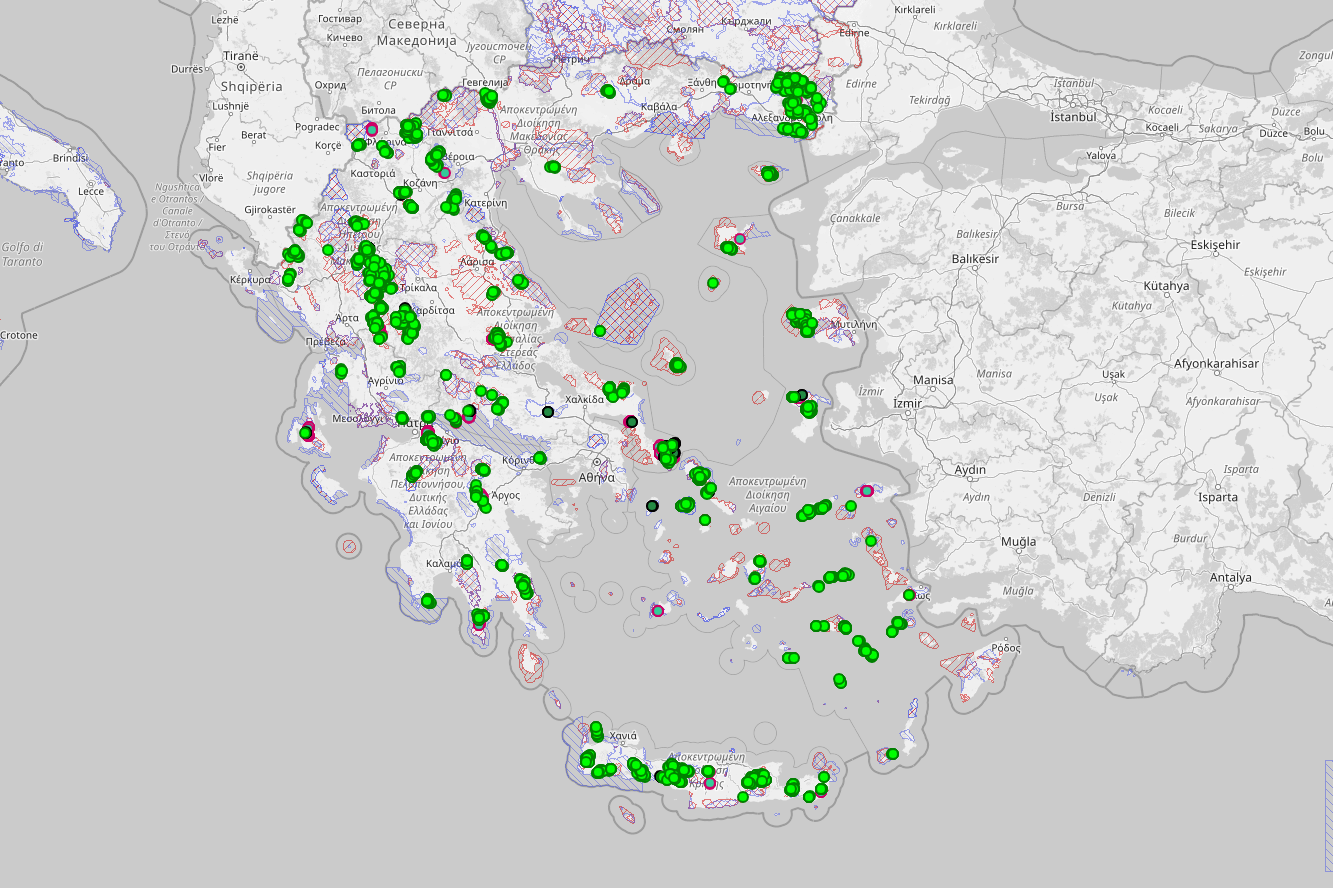 – The Greek government has passed legislation that makes environmental impact studies unnecessary for installations below 10mW, making it possible to have big installations by braking them up in parts smaller than 10mW (source)

– The Greek government has passed legislation that weakens even further the protection of Natura 2000 sites (source), making it easier to install wind turbines in them, causing an outcry by 29 Greek environmental NGOs representing over 1.000.000 Greek citizens (source by Greek MP)