Considerable scientific evidence has emerged in the last decade about the adverse effects upon the physical and mental health of people living in the proximity of wind turbines, the so called Wind Turbine Syndrome. Dismissed at first as largely anecdotal, these effects have been increasingly confirmed by an growing number of rigorous and reliable medical research projects. 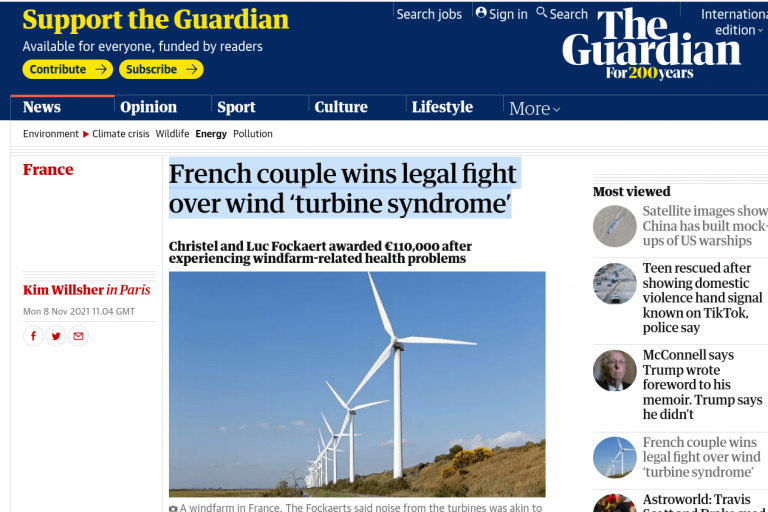 A French court has recognised “turbine syndrome” after a couple complained their health was damaged by living near a windfarm.... 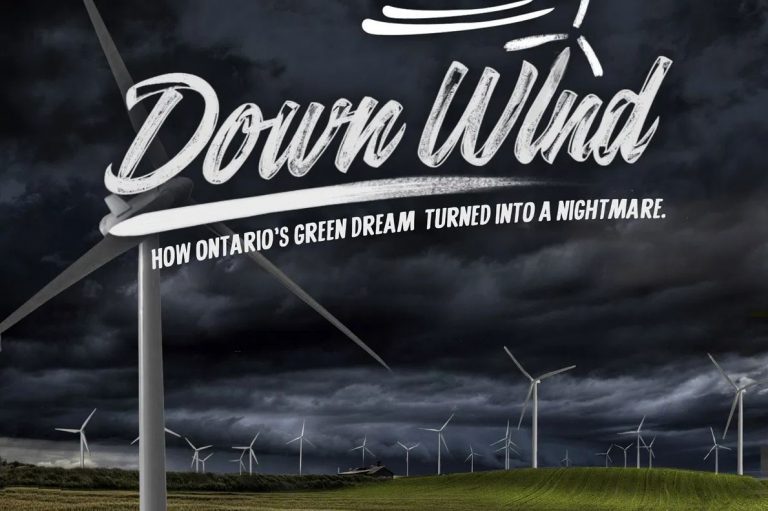 Down Wind is the explosive documentary that examines Ontario’s controversial rush into industrial wind farm development. Produced by Surge Media,... 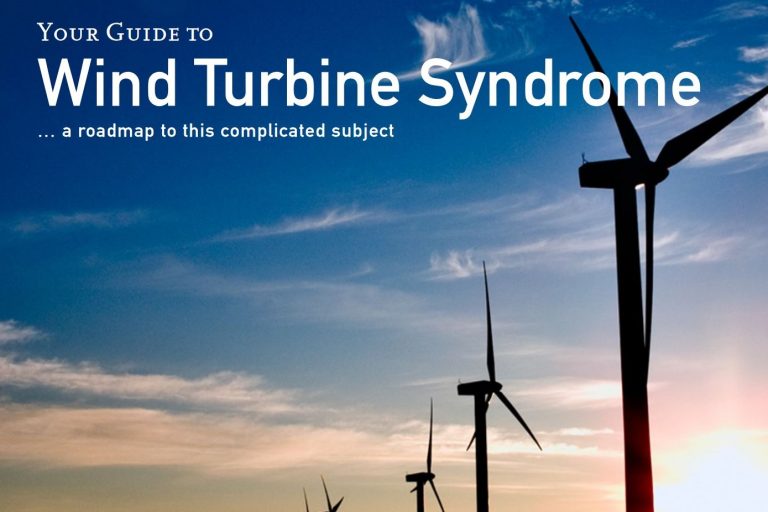 There is increasing scientific (not anecdotal) evidence that proximity to wind turbines can have a harmful effect on human and... 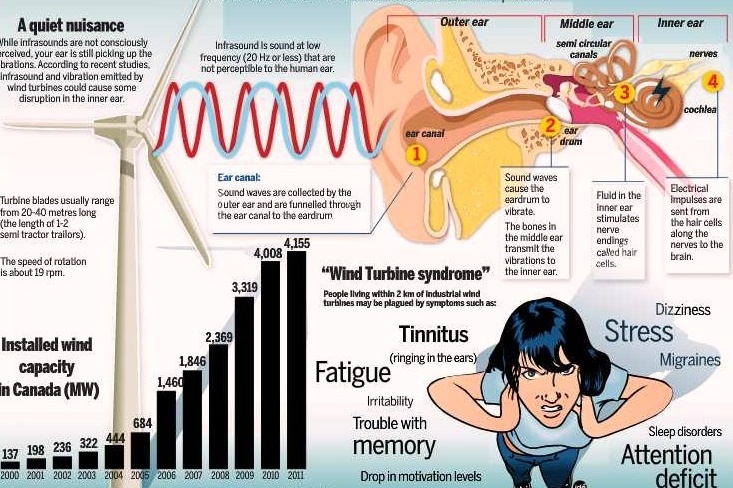 Only in 2018, for the first time, the World Health Organisation announced guidelines for wind turbine ‘noise.’ This Guideline recognizes... 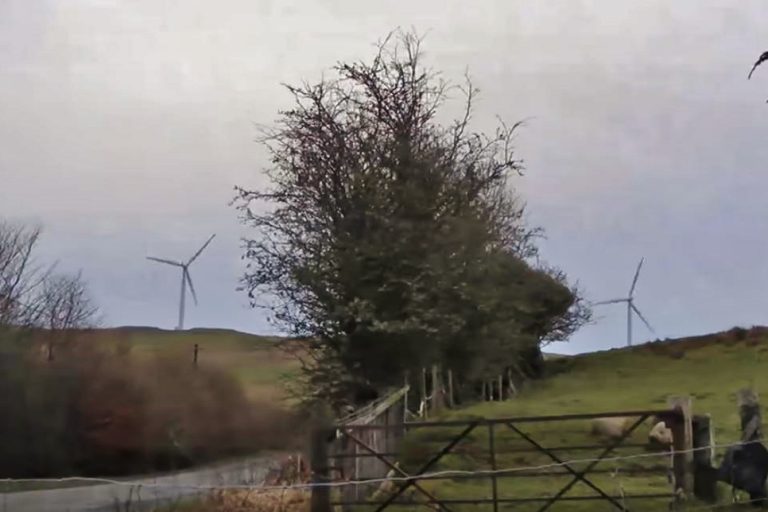 A video of the noise of a wind park in Scotland located at about 950 meters from a house. 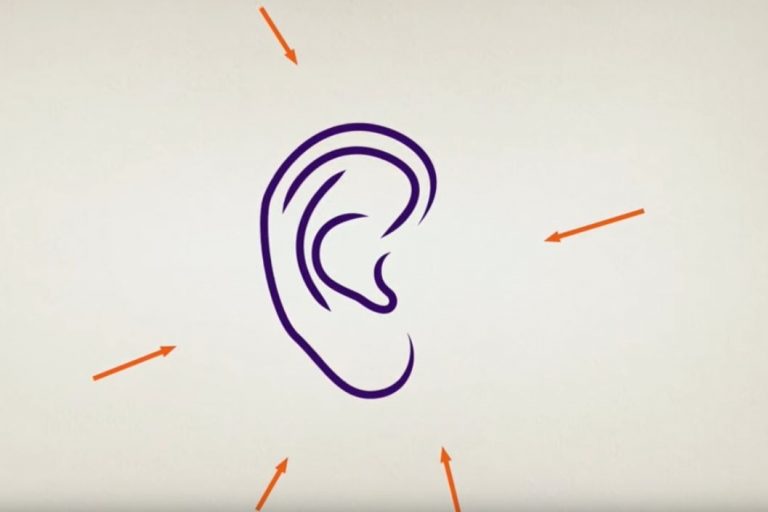 Denmark is one of the world biggest producers of wind energy. 30% of its energy production is based on the... 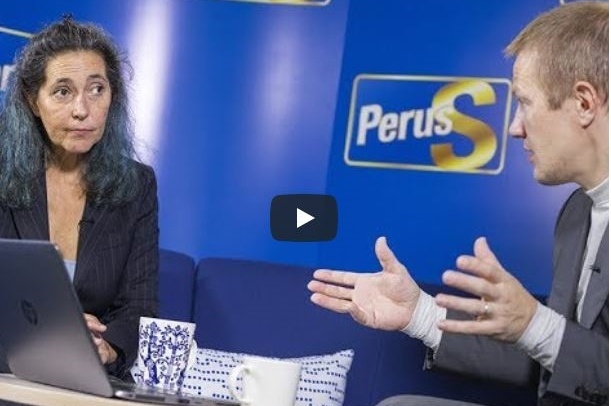 Professor Mariana Alves-Pereira explains vibroacoustic disease during a conference on this subject in Ljubljana 2018. https://www.youtube.com/watch?v=ZXCZ3OyklrE&feature=youtu.be